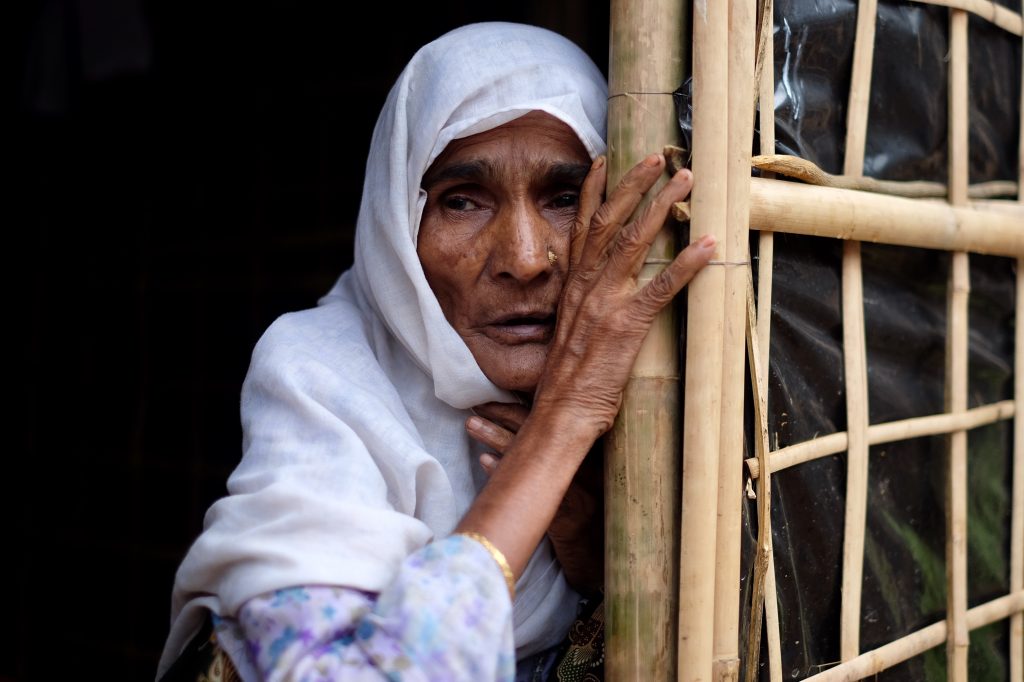 The first ever international solidarity day for one of the most oppressed ethnic groups in the world aims to alert the international community to stand in support for the Rohingya struggle for survival and to reclaim their rights as original descendents of the once sovereign nation of Arakan which is now part of Myanmar after British declared independence in 1948.

This day is a united voice of the international community to call for Myanmar to stop the ongoing massacre and continuous oppression by the military junta and government of Myanmar against the Rohingya.

This is a wake-up call to the world not to ignore the plight of ethnic Rohingya Muslims who are about to be exterminated from their own land in Arakan .

The committee will be handing over a special note to all the UN regional offices in the world on the same day with representatives from  civil society, religious and non religious groups .

The following programs will take place simultaneously in the cities all over the world :

1. Gathering in front of the UN offices in different countries with banners and placards

– Stop the genocide of Rohingya

– Punish the Perpetrators of Massacre of Rohingyas in Myanmar

– Rohingyas are Not illegal Immigrants

– Stop the Bloodshed in Arakan

– No to Expelling of Rohingya from Myanmar

– Restore the Nationality of Rohingya as Myanmar Citizens

– Bangladesh must open Border – Save the Rohingya Refugees

2. Reading out a public declaration in solidarity with the Rohingya community

3. Declaring in one Voice one Slogan “Stop the Ethnic Cleansing in Myanmar”

4. Handing over of Special Note to UN representative endorsed by national and international NGOs