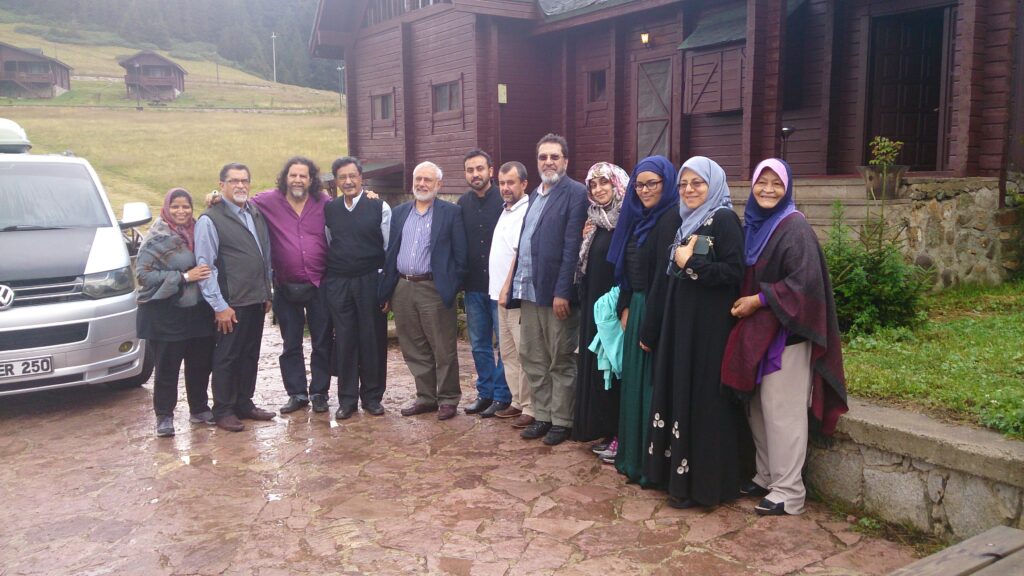 The plan for this meeting was to build on the progress and developments following the Bodrum 2013 meeting which produced the historic Bodrum Declaration addressing sectarianism in Pakistan. Following up from the 2013 the UJN liaison with the Pakistani participants received updates from Pakistan over the course of the following eight months. These collaborations developed to a point where five of the eight participants worked together in the run-up to and full participation in the demonstrations in Pakistan in condemnation of the corruption of Nawaz Sharif and his government. One of the remaining three participants has been a key figure in the mediation between the government and the opposition.

In the revised programme, Professor Ramon Grosfoguel, Imam Achmet Cassiem, Imam Mohammad al Asi, Ghairunisa Johnstone, Massoud Shadjareh, and Mohideen Abdul Kader were invited to facilitate workshops. These focused on the role of education in changing the way in which sectarian rhetoric has proliferated in Pakistani society.

One of the key areas of concern highlighted by the majority of those in attendance was how sectarianism was being used by the West to divide and conquer Muslim lands. Additionally, the situation in Palestine and Syria, the role of the United States and its interventions, the Zionist lobby, and the fundamental position of Saudi Arabia in this matrix were of great concern.

One of the main projects initiated in Kümbet was the creating of a resource that identifies ways in which Saudi foreign policy targets Muslims (such as those in Palestine), its domestic policy which enslaves its citizens and residents, and its religious policy that misrepresents the religion. This project is based upon the body of research and knowledge already begun by Imam al Asi and is supported by IHRC and Citizens International.

Organised in association with the Islamic Human Rights Commission (UK) and Citizens International (Malaysia) the event formed part of the Muslim World Priority Project, one of the major projects to have been initiated by UJN in recent years. This seeks to bring organisations with large Muslim followings into communication with one another in order to establish ways in which to address and try to resolve some of the underlying issues pertaining to increasing sectarianism within their respective countries. 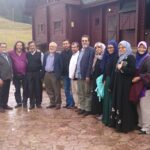