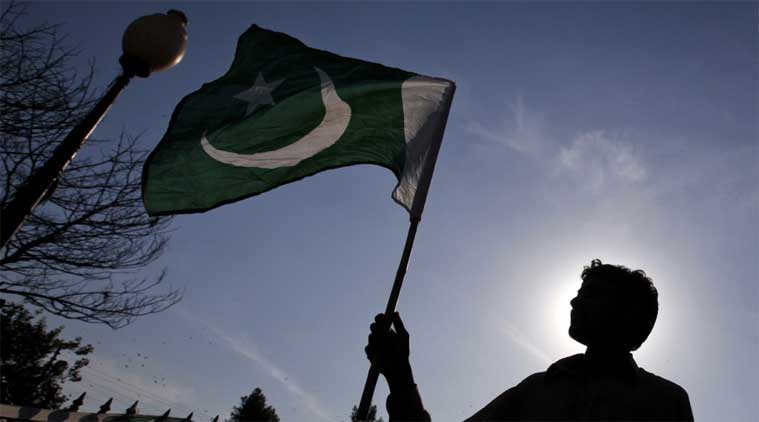 The Universal Justice Network of which IHRC is a founder member has written to the Pakistani PM Nawaz Sharif demanding immediate reform of harsh anti-terrorism legislation that continues to be used to undermine human rights in the country.

The call to review powers contained in the Fourth Schedule of the Anti-Terrorism Act (ATA) 1997 comes after the authorities revealed they had this month asked the State Bank of Pakistan to freeze the accounts of over 5000 individuals they considered to be linked to terrorism.

However according to reports the list of names currently includes people who have died, people who are old and frail as well, as people who have no connection to terrorism or extremism. There is also a large number of clerics in the list giving rise to the accusation that the government is using terrorism law as a means to hound and harass religious leaders critical of the authorities.

Powers under the act are draconian. Apart from having their bank accounts closed, individuals who are named in the highest category of ‘risk’ face having their their computerised national identity cards (CNICs) blocked, travel restrictions imposed, and cannot visit many public places including schools, colleges, universities, railway stations, bus stands, telephone exchanges, television stations, radio stations and other similar public places. They cannot be present at any public meeting or procession, or even in an enclosed location in connection with any public event, festival or other celebration.

UJN believes these restrictions are a severe limitation on a person’s freedoms and such unfettered powers erode the human rights and civil liberties of all Pakistanis.

UJN calls on the Pakistani authorities to review the legislation and recommends the following reforms:

1. The government should issue guidance that clearly states the criteria for putting someone’s name on the list under the Fourth Schedule. It is imperative that the public know what actions / behaviour will lead to sanctions against them.

2. If a person’s name is put on the list, they should be notified in writing immediately.

4. There should be an annual review of the names on the list, and people should be removed if they are no longer a threat. People should not be left on the list indefinitely, without review or the right to challenge the decision to keep their name on the list.

The letter to PM Nawaz Sharif can be read in full here.[Ends]