STOP THE MASS KILLINGS IN EGYPT 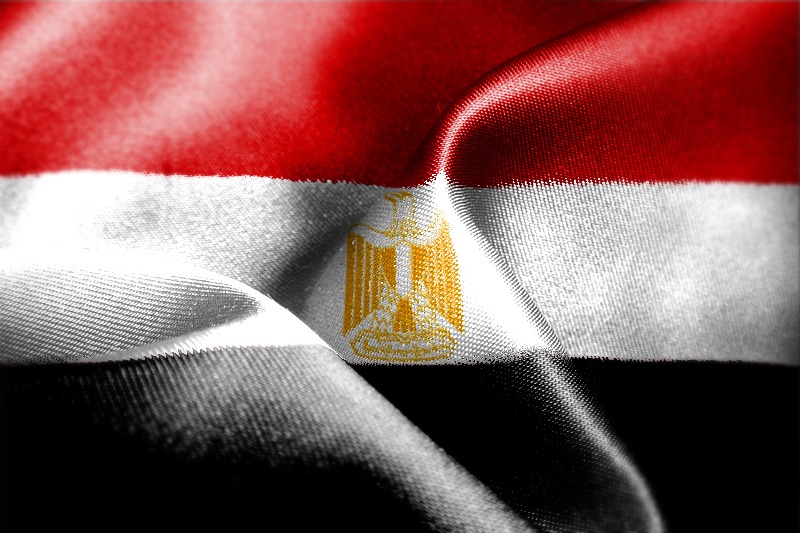 We strongly condemn the mass murder by the Egyptian army and police of people protesting peacefully against the military coup in Egypt and for the restoration of democracy.

More than 250 protesters have been killed according to official sources but the death toll according to those on the ground is much higher, could be more than 2000. Thousands of others have received serious injuries. Television footage shows army and police snipers from the top of high-rise buildings shooting at unarmed protesters. A journalist from Britain covering the demonstrations was killed by the security forces.

Thousands of Egyptians have been protesting for over 5 weeks against the illegal seizure of power by the Egyptian Military and the setting up of a puppet government that dances to its tune. According to independent sources, the protests have been largely peaceful until provoked by the violence of the security forces when they resorted to throwing stones. In two previous occasions more than 300 protesters have been killed by the army, the police and pro-Mubarak thugs under police protection.

The international community, the United Nations and the major powers cannot remain indifferent to the killings and the demise of the democratic process initiated by the January 25 revolution. The suppression of democracy would provoke armed resistance to the military rule resulting in increased repression by the military that would threaten the peace, security and stability of the region.

The failure of the United States which has a strong leverage on the Egyptian Military to condemn the coup and to suspend aid has served as encouragement to the military to suppress democratic protests and dissent with violence.

Media critical of the coup has been silenced and the state and pro=Mubarak media have been instigating and promoting violence against the Muslim Brotherhood and anti-coup protesters. Public opinion is being manipulated by the pro-coup media to accept military rule and suppress inclusive democracy. They are, in this way, promoting civil war.

We call on:
1. The people of Egypt to rise up and topple the military regime, put an end to violence and restart the democratic process through dialogue among all interested political parties, civil society groups and individuals without any military interference.

2. The UN Secretary General to call for an immediate emergency meeting of the UN Security Council to take action including under the Chapter 7 of the UN Charter to stop the mass killings and to restore democracy. Sanctions can be imposed under this Chapter.

3. The OIC and the Arab League to condemn the coup and the killings and suspend the membership of Egypt similar to the action taken by the African Union.

4. The Malaysian and the Indonesian governments to condemn the carnage and mass killings of innocent civilians by the military regime of Egypt and to take initiatives in the UN and the OIC to halt the massacre and restore democracy in Egypt.

5. All NGOs and civil society organizations to hold mass demonstrations at the Egyptian embassies condemning the Egyptian Military and the interim puppet government for the killings, demanding an end to them and for the restoration of democracy.

[1] CITIZENS INTERNATIONAL is a global initiative from Penang, Malaysia. It seeks to analyse the causes of increased militarisation of the planet and to work towards an environment of peace and international security including the preservation of social justice, ecology and sustainable development. CI also intends to support the development of traditional knowledge systems http://www.citizens-international.org

[2] Universal Justice Network (UJN) is a global initiative that seeks to establish an empowered Ummah that will work for a better world http://www.ujnweb.com